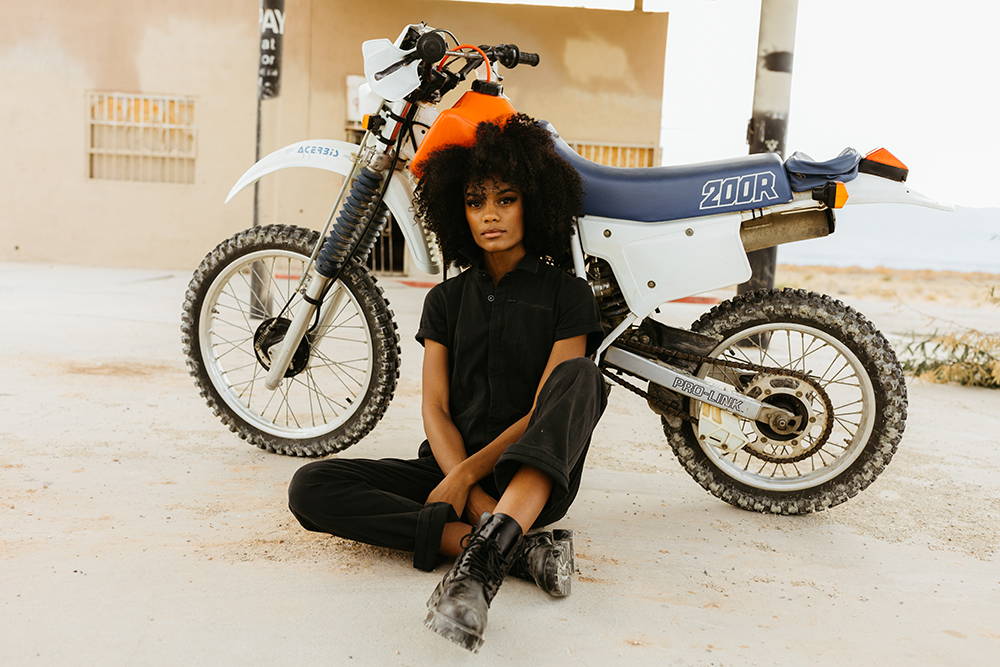 Collection 3 is about finding strength in solitude. Giving way to that quiet calm in your head uncovers a peace and balance that you cannot find in a crowd. A machine as prone to reckless abandon as you are is the only company you need. Two wheels propel you farther and farther from the known. To truly escape the familiar one must find a wayward land free of abundance. We find desired seclusion and a forlorn beauty in the Salton Sea.

For hundreds of years the Salton Sink lay waterless and dry. Once connected to the Gulf of California this low lying land is 236 feet below sea level. Humans intervened and in 1905 the Colorado river flooded and breached an irrigation diversion filling the Salton Sink. During the years that the water continued to flow between the sink and the gulf of California the lake grew to become the largest in the state. A thriving community of vacationers flocked to the resort town of Bombay Beach known as the miracle in the desert. The prosperity did not last and the happy accident turned grim. As the waterway began to dry up the sea was left isolated with no drainage outlet. The water started to evaporate leaving the salt exposed. Pesticides from nearby farms drained in to the lake and salinity levels rose to toxic levels. The fish and birds began to die and now form a ring of skeletons around the shoreline. The Salton Sea became a sedentary wasteland. No longer visited by vacationers and sport fisherman, the town died right alongside the decaying fish.

Finding yourself in an abandoned paradise left in decay feeds a new kind of inspiration. A glimpse in to a world left behind by society where outsiders flourish. Solitude beckons. Moving through space and time alone on this plot of earth that is lost in time itself, you find a strange beauty. A new version of yourself succumbs to the lawless dystopia. Stronger alone than in a pack, you face the world.  1 human and 1 machine coalesce to roam each desolate mile in search of nothing at all. 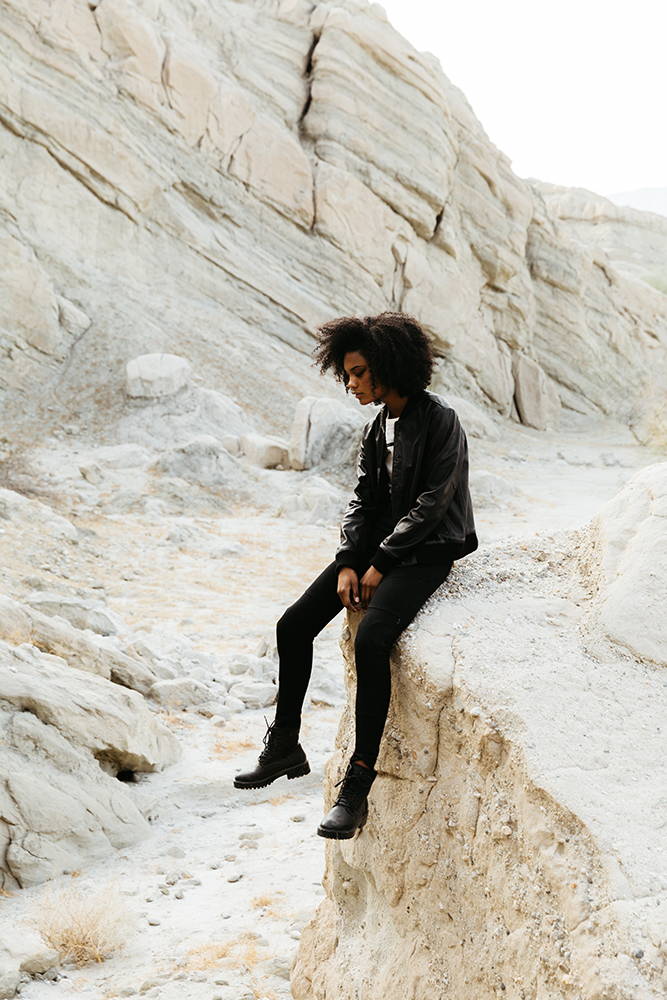 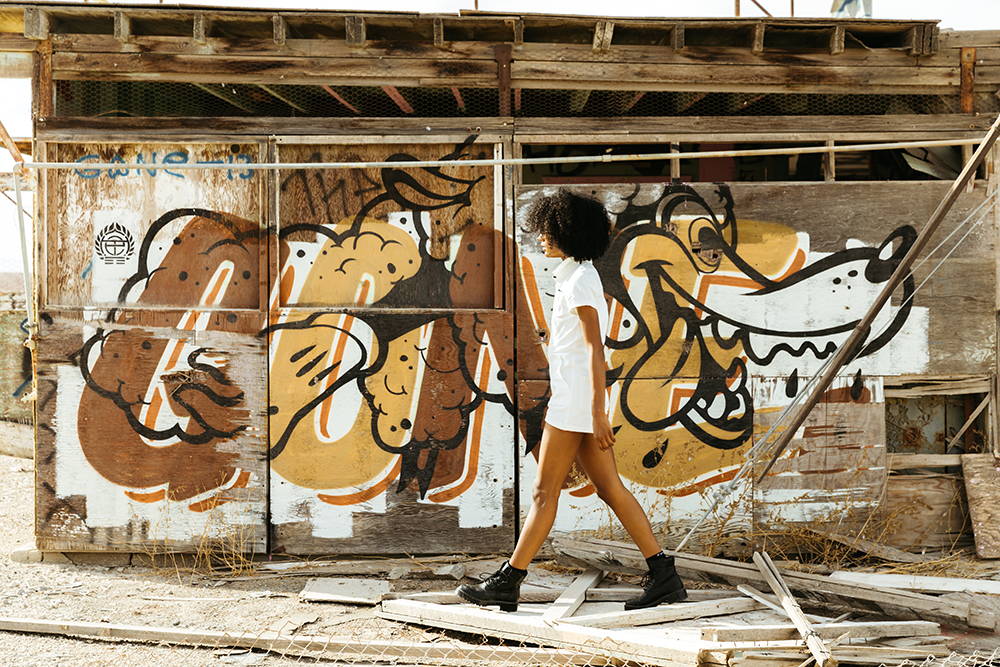 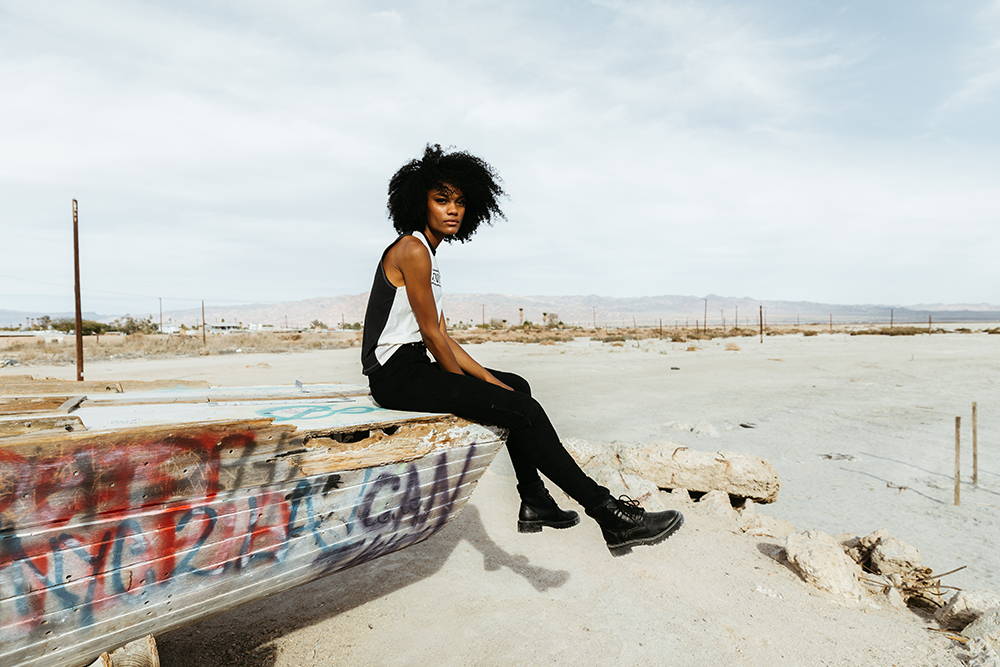 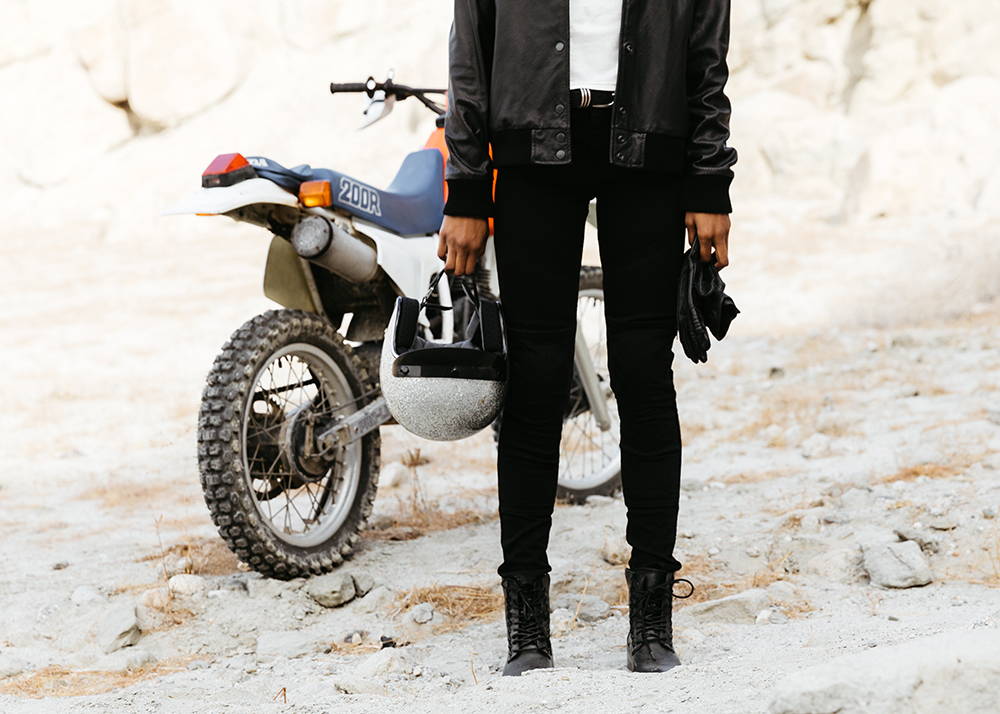